Holly McCammon is Cornelius Vanderbilt Chair of Sociology, Professor of Sociology, and Chair of the Department of Sociology. She received her Ph.D. in sociology from Indiana University.  Her research considers U.S. women’s activism with past projects on the woman suffrage movement and women’s campaigns in the first part of the twentieth century to gain the right to sit on juries.  Currently Professor McCammon investigates recent feminist litigation strategies, as the women’s movement concentrates on the courts as an arena to press for and defend legal rights. Her scholarship appears in the American Sociological Review, American Journal of Sociology, Social Forces, Social Problems, Mobilization, Law & Social Inquiry, Gender & Society, Social Science History, Sociological Forum, and Law & Policy.  In 2012 she published The U.S. Women’s Jury Movements and Strategic Adaptation:  A More Just Verdict with Cambridge University Press, and she has co-edited The Oxford Handbook of U.S. Women’s Social Movement Activism (with Verta Taylor, Jo Reger, and Rachel Einwohner), 100 Years of the Nineteenth Amendment: An Appraisal of Women’s Political Activism (with Lee Ann Banaszak), and The Wiley Blackwell Companion to Social Movements (with David Snow, Sarah Soule, and Hanspeter Kriesi). She is past editor of the American Sociological Review (2010-2015), the recipient of the Katherine Jocher-Belle Boone Beard Award from the Southern Sociological Society, a Vanderbilt Chancellor’s Award for Research, and the Carrie Chapman Catt Prize for Research on Women and Politics.  Her work has been funded by the National Science Foundation and the American Association of University Women. 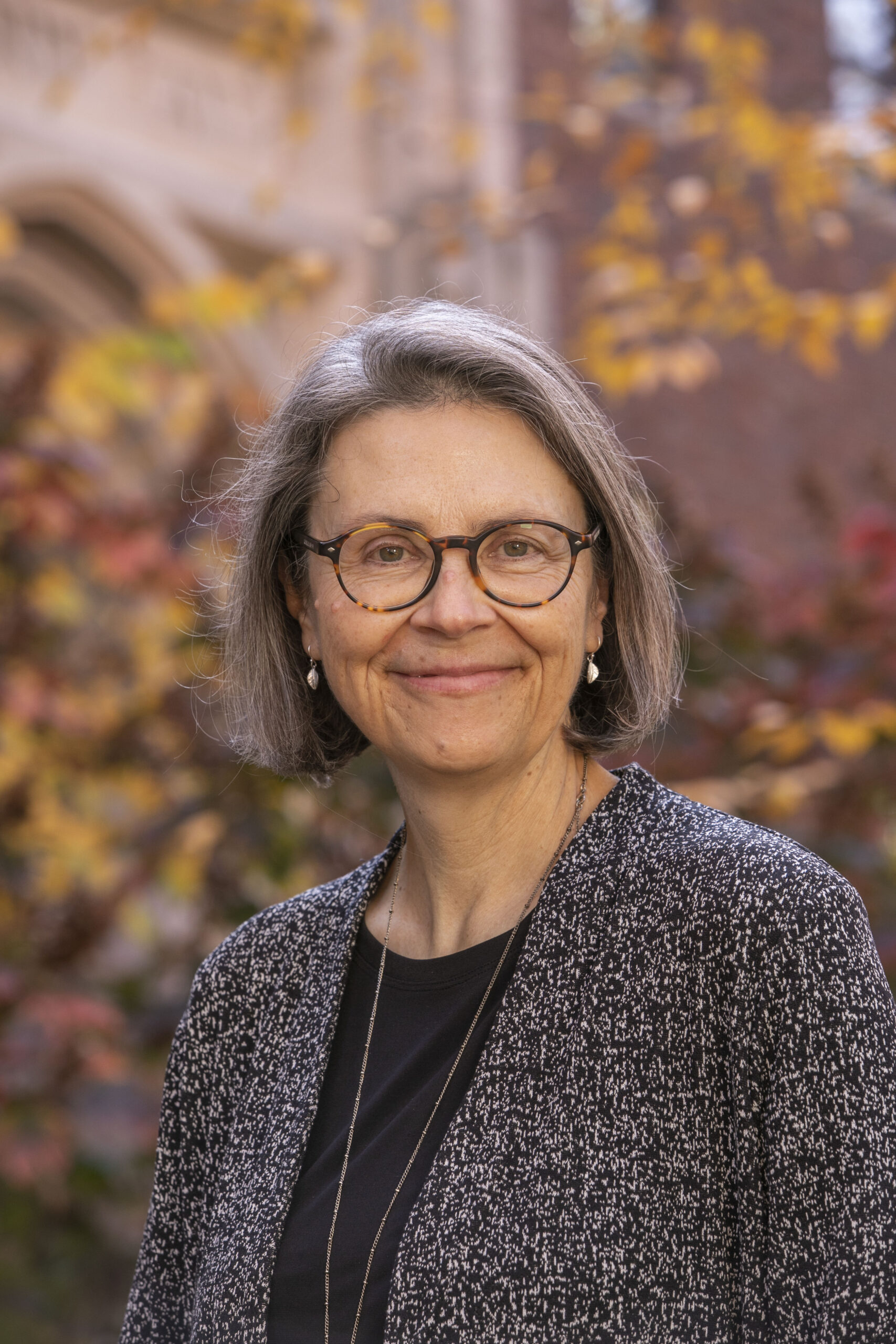