Posted by fuchskm on Wednesday, December 2, 2015 in Past Events. 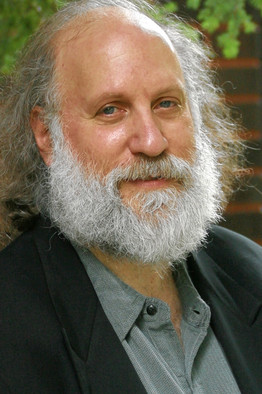 Nelson is the University of Illinois at Urbana-Champaign’s Emeritus Professor of English. Known as a commentator on higher education and an activist working for reform, Nelson’s twenty-eight authored or edited books include The Incarnate Word: Literature as Verbal Space (1973), Our Last First Poets: Vision and History in Contemporary American Poetry (1981), Marxism and the Interpretation of Culture (1987), Cultural Studies (1992), Higher Education Under Fire: Politics, Economics, and the Crisis of the Humanities (1994), Will Work for Food: Academic Labor in Crisis (1997), Academic Keywords: A Devil’s Dictionary for Higher Education (1999), Revolutionary Memory: Recovering the Poetry of the American Left (2001), Office Hours : Activism and Change in the Academy(2004), No University is an Island: Saving Academic Freedom (2010), and Anthology of Modern and Contemporary American Poetry (2014). He is the author of over 200 essays, including a number published in Academe, The Chronicle of Higher Education, and Inside Higher Education.

This event is free and open to the public.