Posted by fuchskm on Wednesday, January 28, 2015 in Past Events.

The rescue of history: Holocaust rescue beyond altruism and hagiography – a case study 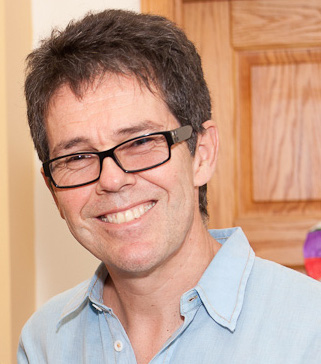 Mark Roseman is Pat M Glazer Chair in Jewish Studies and Professor in History at Indiana University. He has published widely on many aspects of the Holocaust and modern German history. His most recent work includes  “The Holocaust – an imperial genocide?”  in  Dapim Studies on the Holocaust (with Roberta Pergher, 2013); ‘…but of revenge not a sign.’ Germans’ Fear of Jewish Revenge after World War II”, in Jahrbuch für Antisemitismusforschung (2013); “The lives of others—amid the deaths of others: biographical approaches to Nazi perpetrators” inJournal for Genocide Research (2013) and “Der Dank des Vaterlandes: Memories and Chronicles of German Jewry in the 1930s” in Hilary Earl and Karl Schleunes (eds.) Lessons and Legacies XI: Expanding Perspectives on the Holocaust in a Changing World (2014).  He is currently working on the history of a rescue and resistance group in Nazi Germany.

Rescue is the last area of the Holocaust to be the subject of serious historical research. The field has been dominated by hagiographical accounts of good souls, and religiously or politically defined notions of the “righteous”. Academic study, such as it has existed, has been conducted largely by psychologists seeking the rescuer’s mentality – as though rescue were a mental pattern, and not the result of opportunity, local context, informal networks, cultures of opposition, and more. Using a particular case study, this lecture seeks to uncover the rescue of history – and to see how rescue and resistance have been refracted and distorted by postwar lenses.